CarePros is an Edmonton based pediatric home care agency, driven to provide the highest level of care for our children. We first started providing care in 2016 and since then, our range of services have grown substantially as we continue striving to reach and help more families.

We make every effort to constantly improve on our service delivery model by incorporating evidence-based practices directly into our training programs and service offerings.

Our hope is that one day, with the help of CarePros, our children can grow and development and lead fulfilling lives. 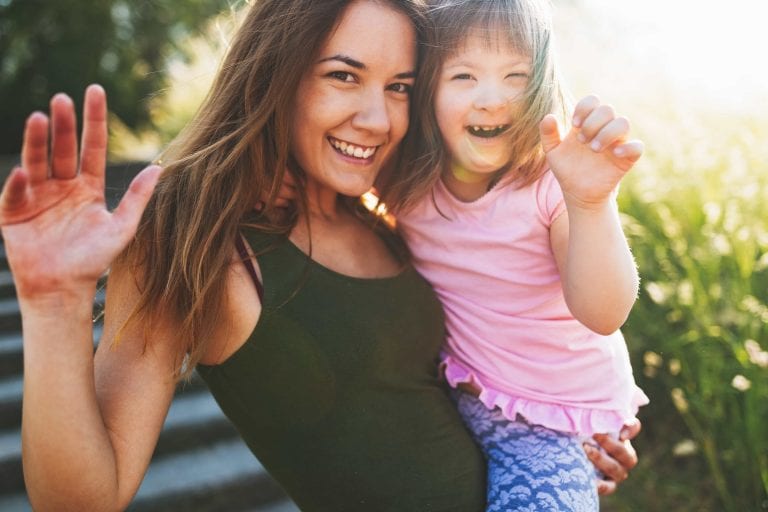 Founder Charles Wong noticed the many struggles that his wife’s family went through finding and managing home care for their aging grandparents. Even though their family was able to find home care support, their Chinese-speaking grandparents grew increasingly frustrated when they could not communicate with their caregivers. This inability to communicate eventually led to the neglect of their grandparents.

After Charles witnessed this disastrous home care experience, he strongly believed that home care should go beyond simply just helping one accomplish the activities of daily living.

What had initially begun as a passion project for Charles quickly grew beyond that as he became increasingly invested in the quality of lives for our children.

Since then, CarePros has been Charles’ vehicle to continue reaching for the goal of making home care more accessible and transparent for individuals from all walks of life.

Safety comes first for our CarePros. That is why we provide WCB coverage, As well as industry leading $5,000,000 in Medical, General, and Professional Liability Insurance.